Mr Broome is the senior gynaecologist at the BMI Beaumont Hospital in Bolton. He has significant experience in helping many women with menopause symptoms. 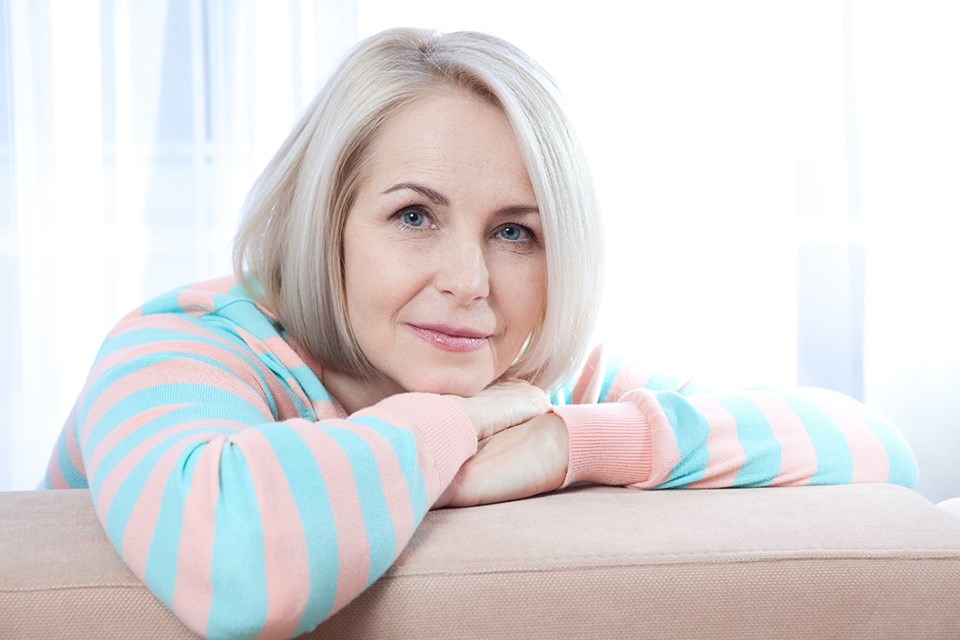 What is the menopause?

Later in life when a woman’s reproductive system stops producing eggs, menstruation stops and female hormone levels drop significantly. This process may happen gradually – periods may become less regular over many years before eventually coming to an end. It is a normal, natural process that happens to all women at an average age of 52 years old.

What symptoms are associated with the menopause?

These symptoms are thought to affect over 75% of women following the menopause, 25% severely, treatment can be very helpful in stopping symptoms.

Some women also notice changes to their urinary tract and bladder, such as needing to go to the loo more frequently, urgency, incontinence and getting up several times during the night. Urinary tract infections such as cystitis are also more common in post-menopausal women.

Symptoms of pelvic floor laxity or prolapse are also more common in post-menopausal women due to weakening of the muscles, ligaments and connective tissue of the pelvic floor.

If symptoms are difficult to manage and are affecting your daily life, it is advisable to seek medical advice. There are other circumstances when seeing a doctor is necessary, if a woman’s periods stop under the age of 45 this is known as premature menopause. It is estimated that 1 per cent of women under 40 will be affected by early menopause and, although the process is irreversible, the symptoms can be alleviated in the same way as normal menopause using both hormonal and non-hormonal treatments.

Mr Broome has successfully treated many women in his Menopause Clinic tailoring treatments individually rather than a one size fits all approach.

This is the most effective treatment for menopausal symptoms, whilst popular it may not be suitable for all. The hormones oestrogen, progesterone and testosterone can be used alone or in combination to ensure that the symptoms of menopause disappear. There are various modes of application: as tablets, creams, patches, gels and vaginal creams or pessaries.

Mr Broome can also discuss non hormonal treatments for your menopause symptoms if HRT is not your preferred option or is contraindicated.