Many women suffer from heavy bleeding during their periods. This is also known as menorrhagia and can have a significant impact on a woman’s quality of life. 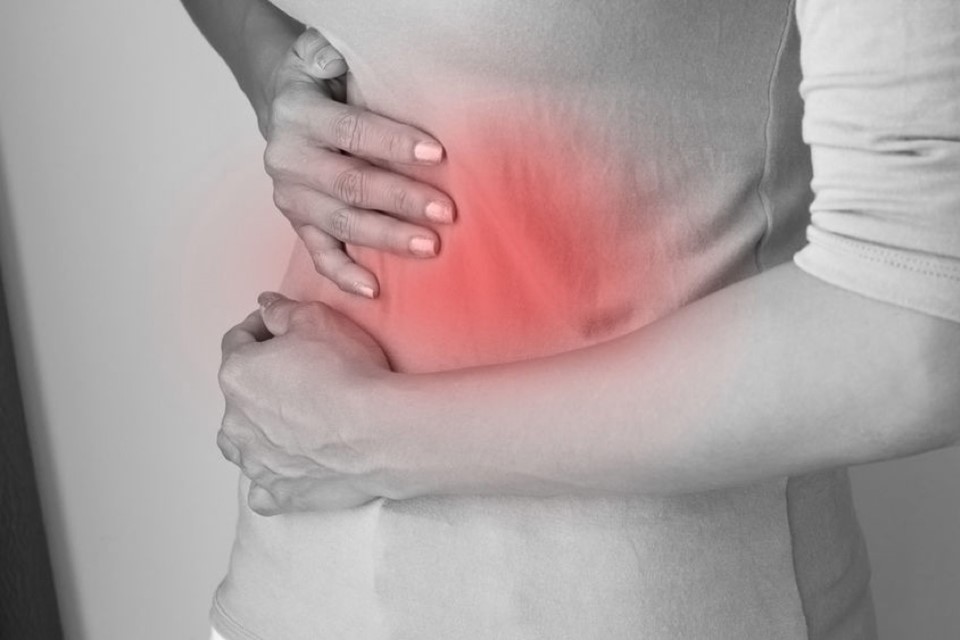 Estimating the amount of blood lost during a heavy period can be quite difficult and it is probably easier to estimate by the amount of sanitary products used instead, if you recognise any of the points below you are likely experiencing heavy/abnormal periods

Women aged 30 to 49 are most at risk and those women who are overweight. The female hormone oestrogen is stored in the body fat and higher levels of this hormone leads to excessive thickening of the lining of the womb causing heavy bleeding.

Your GP will probably refer you to see a gynaecologist such as Mr Broome. He can conduct further tests to identify the cause of your heavy bleeding and to rule out any underlying disease.

To do this, he will most probably want to perform one or a combination of the following:

Hormonal medication is usually one of the first treatment options. Birth control pills contain progesterone and can reduce the amount of flow and the pain associated with heavy bleeding. Contraceptive injections or implants can even stop periods altogether.

Non hormonal medication may also be prescribed such as tranexamic acid or non steroidal anti-inflammatory drugs such as mefenemic acid or ibuprofen.

There are a variety of surgical options available to Mr Broome to assist you. The decision as to which procedure is best placed to help you will come after a consultation and investigations.

Mirena IUS (coil) - This is a medicated coil that can be fitted in the outpatient clinic. It contains progesterone that thins the lining of the womb, lightening periods by up to 65% and stopping periods altogether in 20% of women after 1 year. It also provides contraception (if needed) and lasts 5 years.

Endometrial ablation (thermablate) - This treatment uses heat to remove the lining of the womb. It is usually undertaken in older women who no longer wish to have children as the procedure makes a future pregnancy unlikely but also potentially dangerous. Success rates are slightly better than the Mirena.

Resection of fibroids - If you have fibroids growing into the cavity of the womb and are the known cause of your heavy bleeding, then depending upon the number, size and position of the fibroids, they can be removed with a hysteroscope under a general anaesthetic.

Uterine artery embolisation - This is a day case procedure undertaken in the x-ray department where the blood supply to the womb is blocked using a fine catheter introduced into a blood vessel in the groin, this causes significant shrinkage of large fibroids.

Hysterectomy - This may be decided as the best course of action if you have large fibroids or other conditions causing your heavy periods not amenable to conservative treatment. For clarification, a hysterectomy is the surgical removal of your womb (uterus), ovaries can often be left in place which will avoid menopausal symptoms. There are different types of hysterectomy (vaginal, abdominal or laparoscopic) and Mr Broome can discuss these options with you.